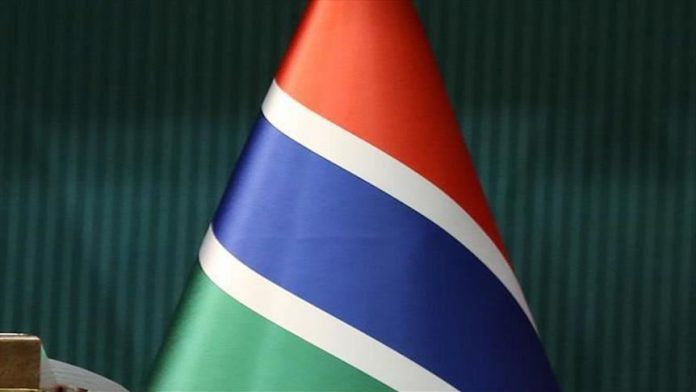 A pro-democracy movement in Gambia took to the streets on Monday, calling for President Adama Barrow to resign and organize fresh votes.

Protesters from “3 years jotna” (it’s now 3 years) held a procession at the outskirt of Banjul, from Sting Corner to Denton Bridge, where they delivered a letter to Ebrima Sankareh, the spokesperson of the government.

Barrow came to power on the backing of seven political parties and three independent candidates. The coalition agreement was to serve a three-year transitional term and leave to hold an election in which he will not contest.