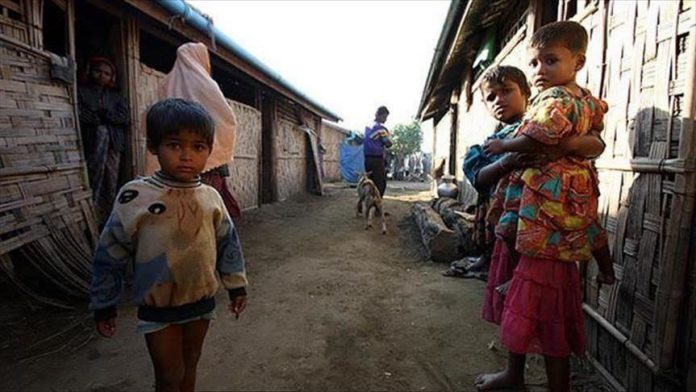 Gambia has filed a genocide lawsuit at the UN’s highest court over Myanmar’s treatment of its minority Rohingya Muslim community, said an international rights group on Monday.

In a statement from The Hague, the New York-based Human Rights Watch (HRW) said Gambia has filed the case against Myanmar at the International Court of Justice (ICJ) for violating the Genocide Convention.

“It will bring the first judicial scrutiny of Myanmar’s campaign of murder, rape, arson, and other atrocities against Rohingya Muslims,” the statement said.

According to Amnesty International, more than 750,000 Rohingya refugees, mostly women and children, have fled Myanmar