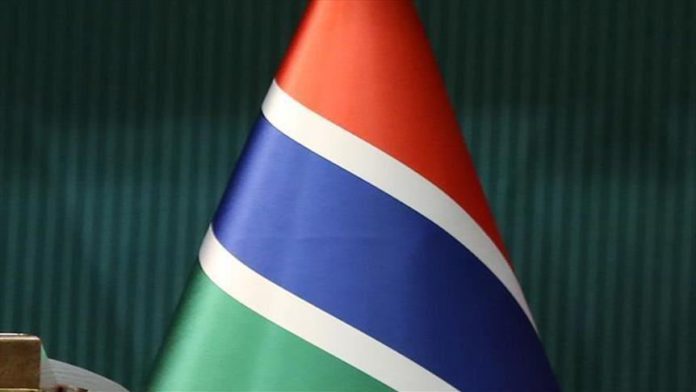 The Gambia on Saturday condemned the US sanction on Fatou Bensouda, the prosecutor of the International Criminal Court (ICC), who is also a national of the small West African country.

The Gambia said it is dismayed by the decision of the administration of Donald Trump while urging the US to reverse the sanction.

“These acts constitute gross interference on the mandate, independence and impartiality of the Court in the fight against impunity for perpetrators of the most serious crimes of international concern,” said a statement issued by the country’s Foreign Ministry.

“The Gambia stands in solidarity with the Court, its Chief Prosecutor, Fatou Bensouda, an upstanding citizen of The Gambia, and all other officials of the Court targeted by these sanctions.”

The Gambia said it continues to “value and support the important work of the Court in upholding world peace and security.”

The US Secretary of State Mike Pompeo announced the sanctions on Wednesday targeting Bensouda and Phakiso Mochochoko, one of her top aides, in retaliation for a probe into alleged war crimes in Afghanistan. Pompeo said the “the ICC continues to target Americans”.

The Hague-based tribunal reacted to the sanctions move, describing it a “serious attack” against the rule of law.