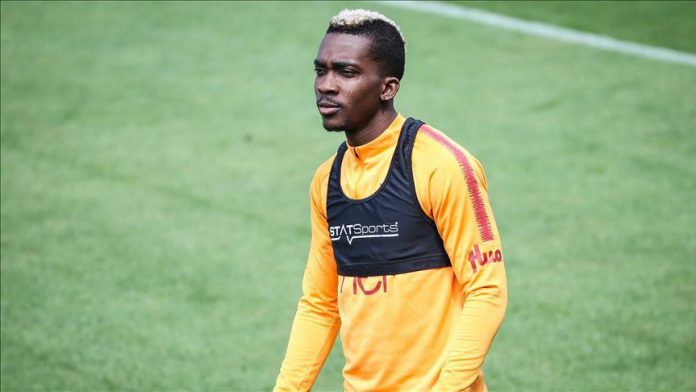 Galatasaray’s new signing Henry Onyekuru left the hospital on Saturday with a clean bill of health from his recent bout with malaria.

The 22-year old Nigerian will rest at home until he is fully recovered, the Turkish club said in a statement.

Onyekuru contracted malaria while on vacation in Nigeria two weeks ago.

Generally playing as a left winger, he was a Galatasaray regular last season, on an earlier loan from Monaco, scoring 14 goals in 31 matches.