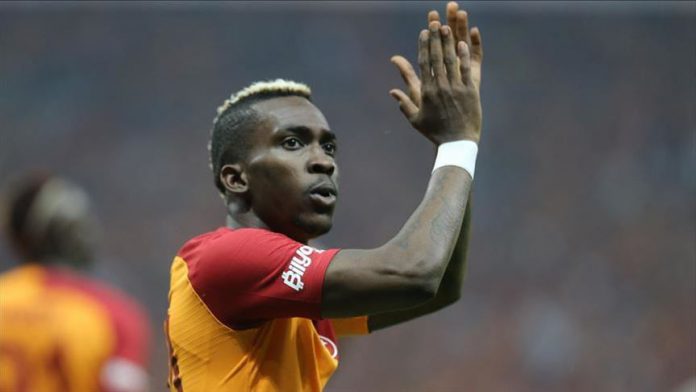 Galatasaray’s announed Friday that its winter signing, Henry Onyekuru, has been suffering from malaria.

The Istanbul club said Onyekuru, 22, contracted malaria while on vacation in Nigeria.

Galatasaray also said he did not have symptoms during medical checks last week but Onyekuru had high fever this week.

It is added that the Nigerian winger began treatment at a hospital.

Generally playing as a left winger, he was a Galatasaray regular last season, scoring 14 goals in 31 matches.