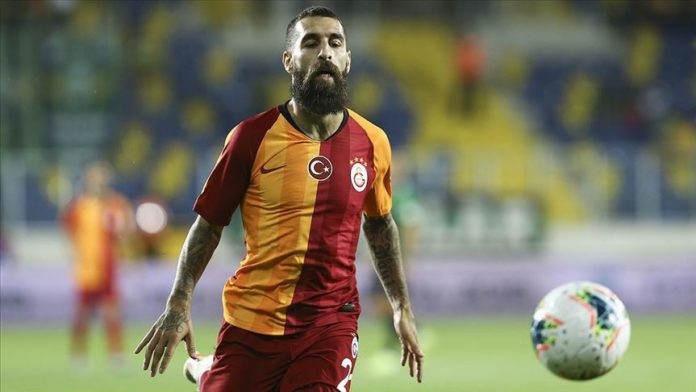 Galatasaray said in a statement on Borsa Istanbul that the clubs agreed on the temporary transfer of 31-year-old Durmaz for the 2020-21 football season.

Durmaz was the 2010 Swedish champion with Malmo.

The Swedish international had 17 appearances for Galatasaray.

In addition to Malmo, Olympiacos and Galatasaray, Durmaz played for Turkey’s Genclerbirligi and French club Toulouse.