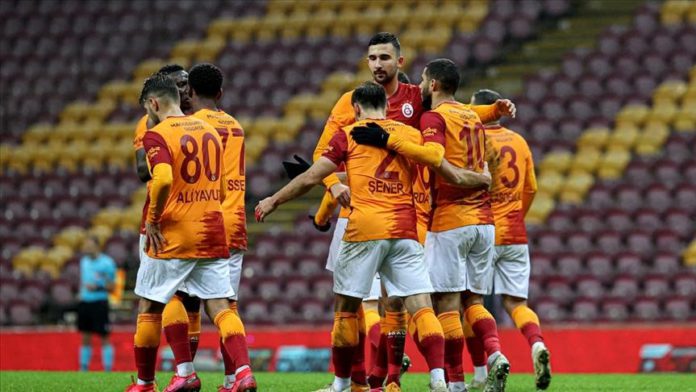 The Lions have been unable to taste victory in two league games as they last claimed a 2-0 win over Trabzonspor in week 15.

With 30 points, they are currently in fifth place, while Genclerbirligi has collected 19 points, placing them in the 16th spot in the standings.

Having been suspended, Ivorian forward Giovanni Sio will not take part in the Genclerbirligi squad.

Falcao, Feghouli, Muslera, Etebo and Elabdellaoui will not play versus the Ankara side due to injuries.

Kilinc will miss the clash due to his red-card suspension.

Norwegian defender Elabdellaoui suffered face and eye injuries during a New Year’s Eve party at his home when a firework burst in his hand.

Global oil production significantly down in May 2020