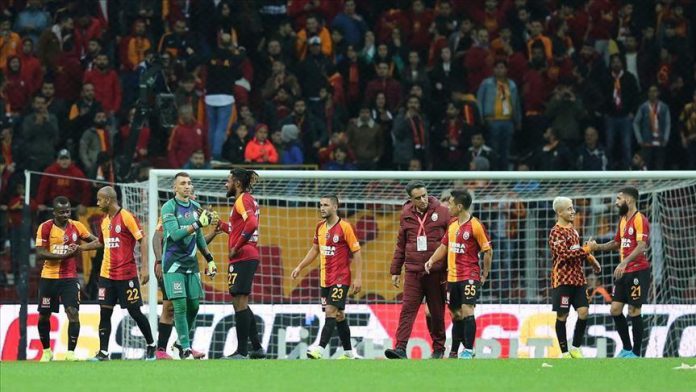 Europe’s most prestigious football tournament, UEFA Champions League will kick off with 16 matches in the group stages on Tuesday and Wednesday.

In the fourth game of Group A, the Turkish team Galatasaray will take on Spanish powerhouse Real Madrid at Santiago Bernabeu Stadium.

Galatasaray are the only team who represent Turkey in Champions League, seeking their maiden win in the tournament. Istanbul’s yellow-red club haven’t created any goals in the group stage so far.