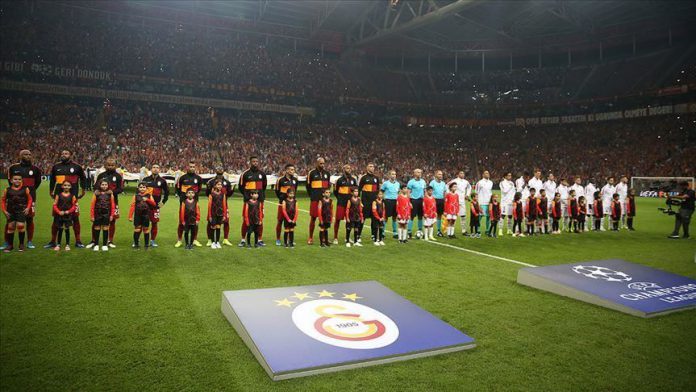 Turkish football club Galatasaray will face France’s PSG in a crucial UEFA Champions League match on Wednesday to determine the fate of their European League journey.

The match which will be played in Parc des Princes stadium in Paris will kick off at 2000GMT.

Galatasaray and Club Brugge have been fighting for a ticket to Europe’s second-tier tournament, the Europa League.

The Turkish club will finish fourth if they lose to PSG.

Galatasaray’s Sofiane Feghouli, Ryan Babel, Florin Andone and Christian Luyindama will be out of their squad due to injuries, as will PSG’s Idrissa Gueye, Presnel Kimpembe, Marco