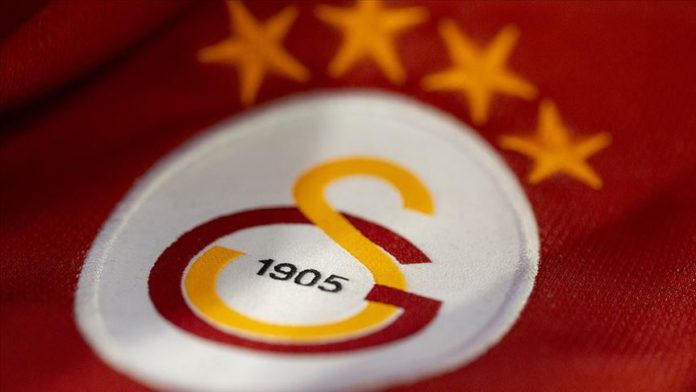 But after the break, Uruguayan defender Marcelo Saracchi scored the opening goal in the 60th minute.

Other goals came from Turkish players Emre Akbaba and Yunus Akgun in minutes 81 and 97, respectively, to end the match 3-1.

Galatasaray forward Adem Buyuk and Goztepe forward Napoleoni each scored but those goals were disallowed by a Video Assistant Referee (VAR) decision.

Also, Galatasaray was awarded a penalty in the 49th minute but Adem Buyuk missed the shot.

The penalty was retaken because Goztepe goalie violated the goal line.

Galatasaray increased its point total to 55 and are in fifth place. Goztepe dropped to eleventh with 39 points.

Gaziantep FK drew with Kasimpasa 2-2, in another match Saturday.

US: Judge sides with native tribes in virus funds fight