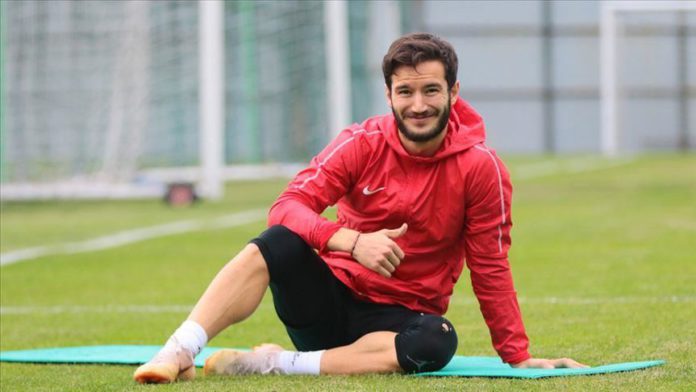 The Lions put a video on social media to welcome Caglayan with the player wearing the Galatasaray jersey.

The 24-year-old right winger said that he wants to have new achievements for his new club Galatasaray led by Turkish head coach Fatih Terim.

In the video Caglayan also talked to her mother to tell her that he is now a Galatasaray player.

Galatasaray said on the Borsa Istanbul that Caglayan agreed to a four-year contract with the club.

‘Cancer patients must be priority for COVID-19 vaccine’