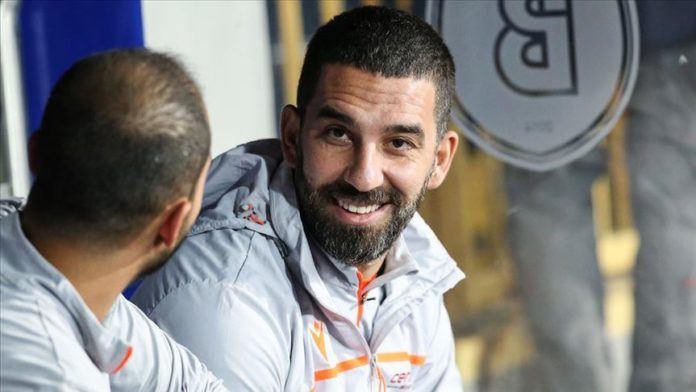 The Lions announced the signing of Turan with a special video on Twitter and said “Welcome home.”

The former Turkish international said started his senior career at Galatasaray in 2004 and lifted the Turkish league title in 2008 with the Istanbul club.

The 33-year-old player returned to Turkey to play for Medipol Basaksehir in January 2018 and played 39 matches before he left the Istanbul club this January.