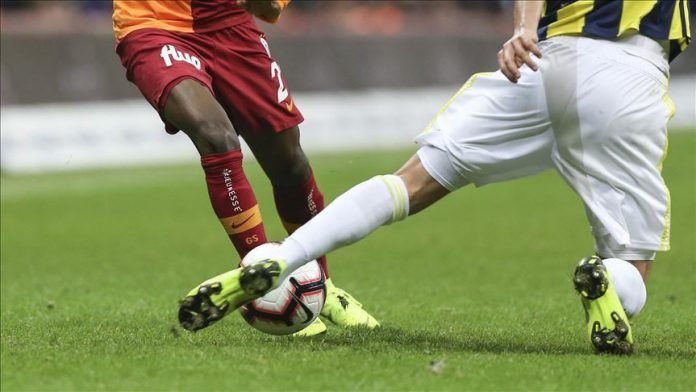 Galatasaray set their eye on the first victory of this millennium in an away game against the archrival Fenerbahce as the Lions could not hunt the Yellow Canaries in their cage since 1999.

With hope to break the dry spell, Galatasaray seek an away win against Fenerbahce this weekend, as it was over two decades ago that Lions last gained a victory at Kadikoy with 2-1.

Since then, Fenerbahce have dominated on their home ground, winning 15 derby matches against Galatasaray.

Severe heatwave in Pakistan, mercury above 40˚C in many cities