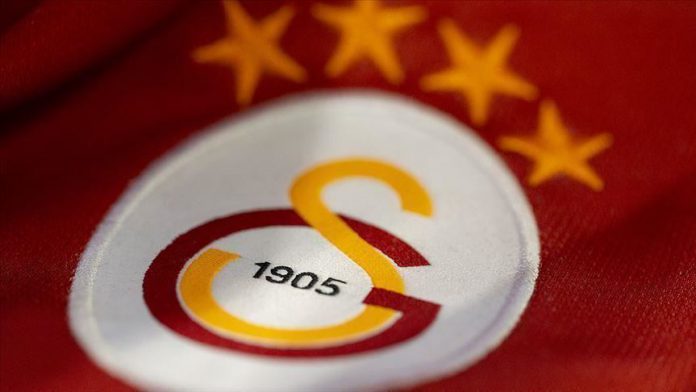 In a statement on their website, the Istanbul club asked fans not to believe rumors spread by some media outlets, adding that they were focused on the Turkish Super Lig title for now.

Drogba, 41, is an ex-player of Galatasaray who scored 20 goals in 53 appearances. He announced his retirement from the game in November 2018.