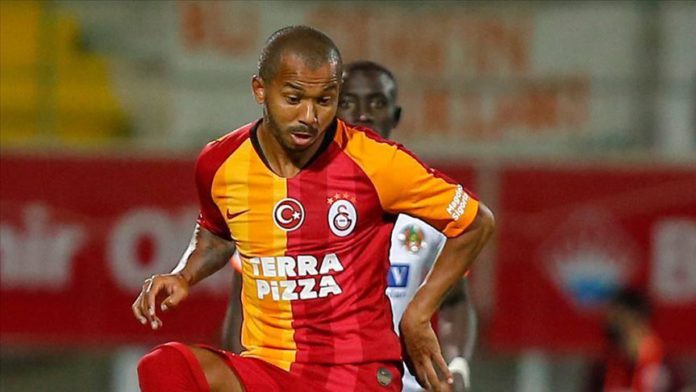 Mariano said goodbye to his teammates and the technical team after his last training session, Istanbul side said on Twitter.

“Thanks for your efforts. Good luck, Mariano!” Galatasaray added.

He also clinched Europa League trophy with Sevilla in 2016.