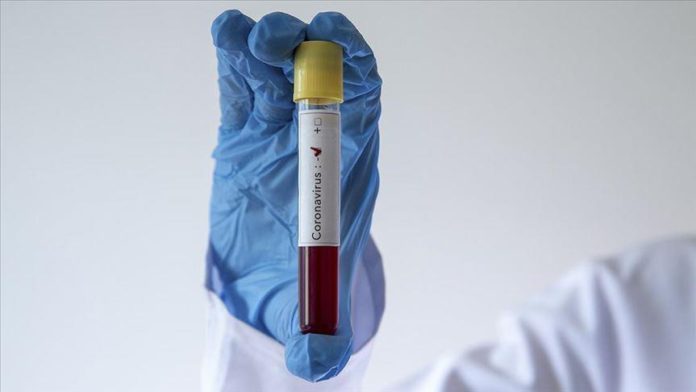 Ndao scored the opener for the home team in the 46th minute after the first half ended goallessly.

In the stoppage time, Diagne converted the penalty to give Galatasaray hope to salvage a point at Istanbul’s Esenyurt Necmi Kadioglu stadium.

Fatih Karagumruk was reduced to 10 men while their center-back Enzo Roco was shown a red card in the stoppage time.

Galatasaray manager Fatih Terim was also forced to leave the field as he received a red card in the 69th minute.

Lions defender Marcao was also shown a red card after the final whistle.