TurkishPress
Home News Galatasaray looking to bounce back when they face in Super Lig leaders... 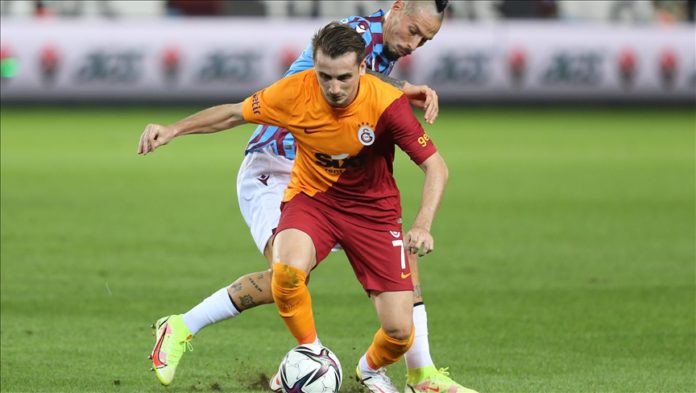 Galatasaray will seek a morale-boost victory to stop their poor form in the Turkish Super Lig as they face leaders Trabzonspor on Sunday.

The most anticipated clash of week 23 will kick off at 7 p.m. local time and Atilla Karaoglan will officiate on Galatasaray’s home ground at Nef stadium.

Winning seven and losing nine games, the Lions are in the 13th spot, which was a disappointing performance.

If the Istanbul football club lose the match, they may feel the heat of the relegation zone at the end of matchday 23

Galatasaray, whose last victory were against Fraport TAV Antalyaspor in the 19th week tasted only one win in their last 11 matches.

Super Lig leaders Trabzonspor has had a breathtaking performance this season, having 15 wins and one defeat with 51 points in the 22 matches.

Trabzonspor want to extend the point gap to double digits against their nearest opponents in the Spor Toto Super Lig.

Second-place Ittifak Holding Konyaspor have 42 points but the team from Turkiye’s central has a match in hand.

But the Black Sea club recorded a second consecutive draw in the league when they played to a 1-1 draw against GZT Giresunspor last week.