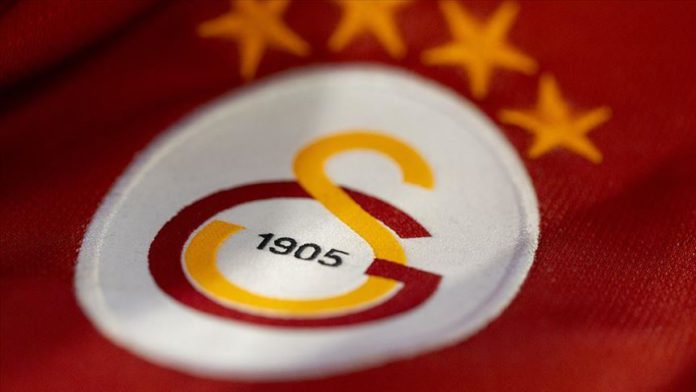 The 2018 and 2019 Turkish champions Galatasaray are currently facing a nightmarish football season, having a winless streak for seven league matches.

Turkish head coach Fatih Terim-led Galatasaray got their last win on March 1 by 3-0 against Genclerbirligi as the Lions were one of the title contenders in the Turkish Super Lig at that time.

However, Galatasaray entered a terrible period after that match, which knocked them out from the championship race.

So with the poor form, the Istanbul powerhouse failed to meet the expectations and upset their fans.

After the pandemic outbreak, Galatasaray had a bad start to the league as Caykur Rizespor from the Black Sea region beat the Lions 2-0 on June 14.

Galatasaray were surely disappointed over the away loss but they were much more dismayed by the shocking injury of their Uruguayan goalkeeper Fernando Muslera.

The injury blow of Muslera spoiled the concentration of team players for the 2020 title.

So with the combination of injuries and poor form, Galatasaray seem to have given up the fight.

Nigerian winger Henry Onyekuru returned to his club in France, AS Monaco, last weekend as his loan deal at Galatasaray ended on June 30.

“I can’t thank @GalatasaraySK enough for the love during my second spell at the club. You are forever in my heart, until we meet again,” Onyekuru, 23, tweeted.

Onyekuru had been an Everton player but spent the whole 2018-19 season at Galatasaray as the Istanbul club loaned him for a year.

However in 2019 summer, English Premier League club Everton sold him to Monaco.

In Jan. 2020, Galatasaray loaned him once again, but this time from Monaco.

Onyekuru tallied 17 goals and eight assists in 56 games for Galatasaray in one and half season in Turkey.

He helped Galatasaray do the double last season, as the Lions won the 2019 Super Lig title and Turkish Cup.

In 2020, things didn’t go well for Galatasaray as they are set to end this year without any local trophy.

Galatasaray are currently in the fifth spot with 52 points in the Super Lig standings led by another Istanbul club Medipol Basaksehir, who bagged 66 points in 31 matches.

Turkey’s top-flight football competition will conclude in three weeks as Galatasaray have already thrown the towel.

Separately, the Lions were eliminated by Aytemiz Alanyaspor in this season’s Ziraat Turkish Cup quarterfinals in February.