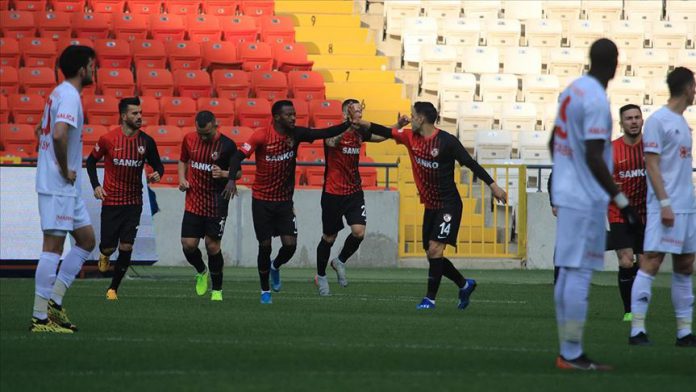 The Lions’ Algerian midfielder Sofiane Feghouli scored twice against Kayserispor in the 64th and 90th minutes.

At Turk Telekom Arena, Galatasaray’s Turkish forward Adem Buyuk and Dutch midfielder Ryan Donk were the other scorers as they each found a goal in the fifth and 21st minutes, respectively.

Hes Kablo Kayserispor’s only goal was from Bosnian-Herzegovinian forward Muris Mesanovic in the 69th minute of the game.

Both teams retained their places in the Turkish Super Lig, with Galatasaray, increasing their points total to 36, in