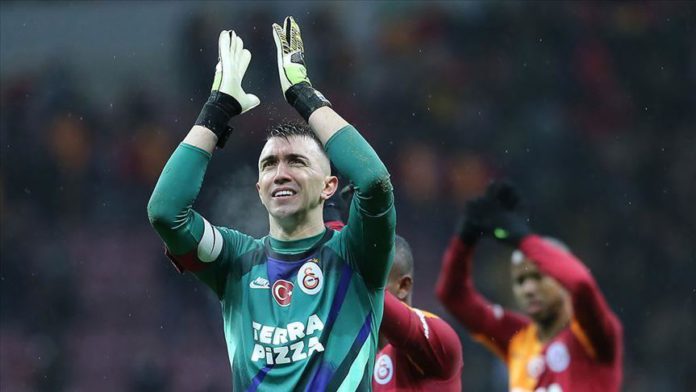 A Galatasaray supporter named his baby after the club’s goalkeeper Fernando Muslera, who later thanked the club’s fan on Twitter.

Muslera, 33, in a tweet on Thursday, shared baby Ege Muslera’s photo and identity card, adding: “This is amazing, thank you very much.”