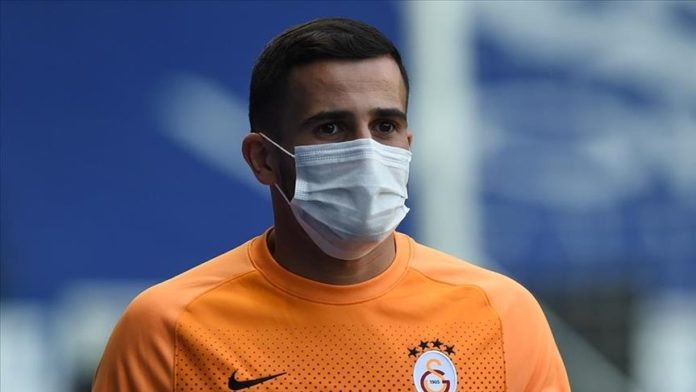 Galatasaray dropped Omar Elabdellaoui for the rest of the Turkish Super Lig season due to the latter’s eye injury, a club official told Anadolu Agency.

The Norwegian right back is not included in the list of available players for the coming games, which has been submitted to the Turkish Football Federation, the official added.

It was learned that Elabdellaoui has been informed about the decision, and his treatment is the first priority.

The 29-year-old was injured in his face and eyes during a New Year’s Eve party when a firecracker in his hand went off.

He was discharged from the hospital last month, but treatment still continues at home.

Elabdellaoui joined Galatasaray in 2020 from the Greek club Olympiacos and has a contract with the Turkish team until 2023. He played in 13 games for the Lions this season.