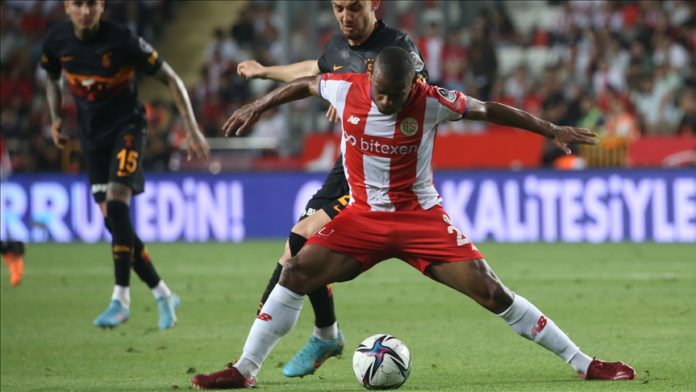 Ndao made a very close range finish after Haji Wright assisted him from the byline.

Antalyaspor, a club from the Turkish Mediterranean, have 59 points to come in sixth in the league.

After the match, Babel said it is a “very big honor” to amass 100 club appearances at Galatasaray.

He joined Galatasaray from Fulham in 2019 but had a six-month loan spell with Ajax in 2020.

His contract at Galatasaray will expire in June.