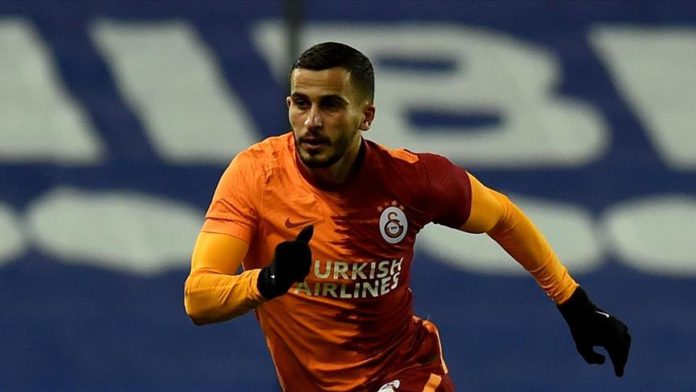 Galatasaray’s Norwegian football player Omar Elabdellaoui was injured in his face and eyes during the New Year’s Eve party at home late Thursday when a firework in his hand burst to hurt the 29-year-old.

The Istanbul club said that Elabdellaoui was rushed to hospital over the unfortunate accident to have an initial treatment.

It added that there were several burns in Elabdellaoui’s face and the damage in his eyes caused by the explosion will be understood after further tests.

He was said to be conscious and did not have a risk of death.

Galatasaray’s rivals in the Turkish Super Lig Fenerbahce, Besiktas and Trabzonspor on Twitter wished the player a speedy recovery.

Playing in the right flank, Elabdellaoui joined Galatasaray in 2020 from the Greek club Olympiacos.

He had 13 appearances for the Lions this season.