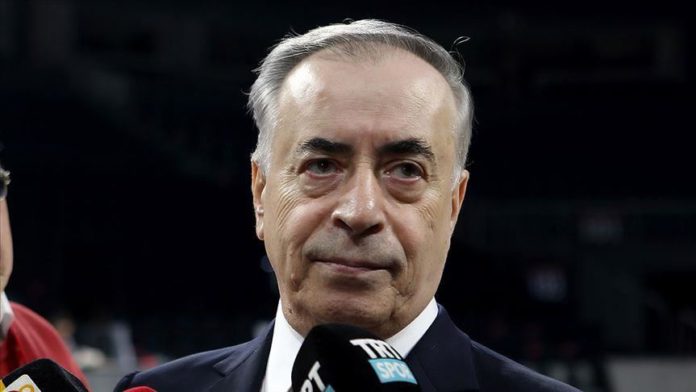 The chairman of Istanbul powerhouse football club Galatasaray was discharged from the hospital on Friday after undergoing brain surgery a week earlier.

Mustafa Cengiz had been kept under observation at the Istanbul hospital.

Having difficulty speaking, Cengiz said he would issue a statement later.

He had three tumors removed from his brain and underwent chemotherapy.

Yusuf Gunay, a member of the club’s board, stressed that Cengiz’s operation was a success.

Dr. Ugur Ture, who treated Cengiz, said he was in good condition.

“We had a tough operation last week. There were three tumors in the cerebellum and brain stem. We completely removed them. He’s in a very good condition and is going home to rest. There will be chemotherapy,” he said.

”I’m sure he’ll get through it well.”