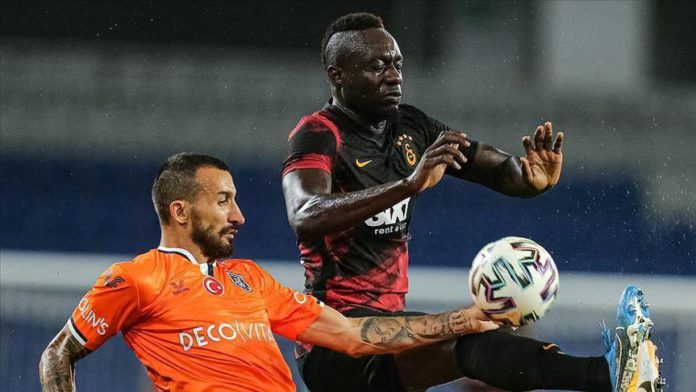 Radamel Falcao converted a penalty to give the Lions 1-0 lead in the 14th minute, and the first half ended 1-0.

Younes Belhanda doubled the lead in the 76th minute while Galatasaray won the game 2-0 at Basaksehir Fatih Terim Stadium in Istanbul.

Basaksehir has failed to meet expectations so far and lost their two games in the league.