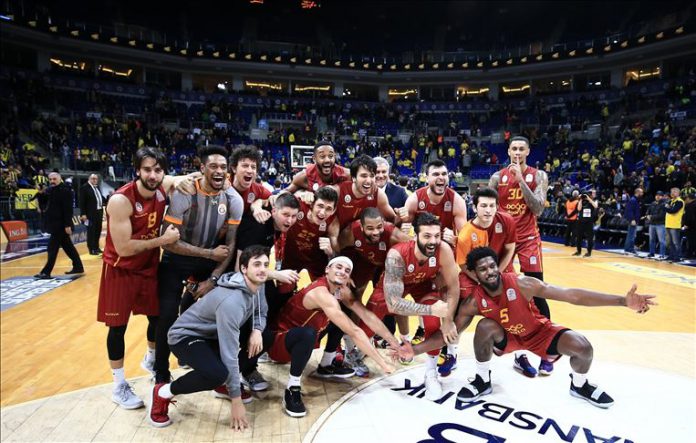 The latest results marked the first time since 2011 that the team has defeated Fenerbahce Beko on its home court as well as a huge upset for them.

Fenerbahce Beko headed to the dressing room with a 39-38 lead, but Galatasaray Doga Sigorta came back in the third quarter, making it 57-53.

In the fourth quarter, Galatasaray Doga Sigorta netted 23 points while Fenerbahce Beko scored 22, with the visiting team becoming the victors with 80-75.