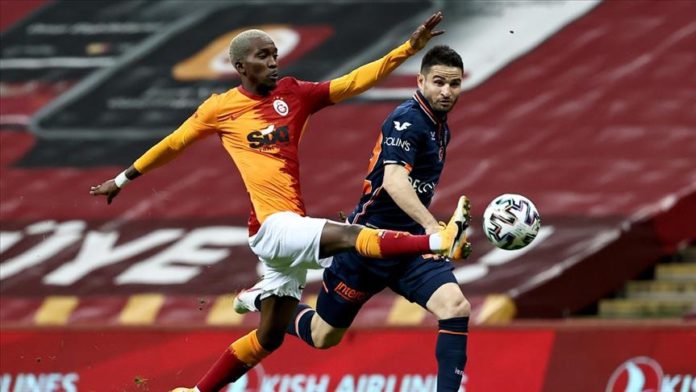 Galatasaray defeated Medipol Basaksehir 3-0 for the fourth consecutive win in the Turkish Super Lig on Tuesday.

Galatasaray took the lead before the first half ended after Henry Onyekuru scored the header assisted by Ryan Donk in the 45th minute.

In the second half, the home side doubled the lead with Ryan Donk’s header in the 64th minute and Mostafa Mohamed scored on his debut for Galatasaray by converting the penalty in the stoppage time to make the score 3-0.

Having secured a morale-boosting win ahead of the Istanbul derby against leaders Fenerbahce on Saturday, Galatasaray increased their points to 45.