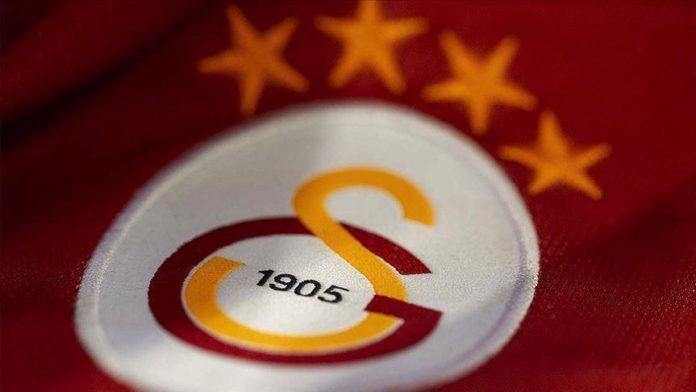 “Welcome to #Galatasaray, Albert Riera!,” the Istanbul football side said on Twitter.

Riera also served as an assistant coach for the Yellow-Reds in the 2020-21 season.

He has also played for some European football clubs such as Bordeaux, Espanyol, Manchester City, Liverpool, and Olympiacos.