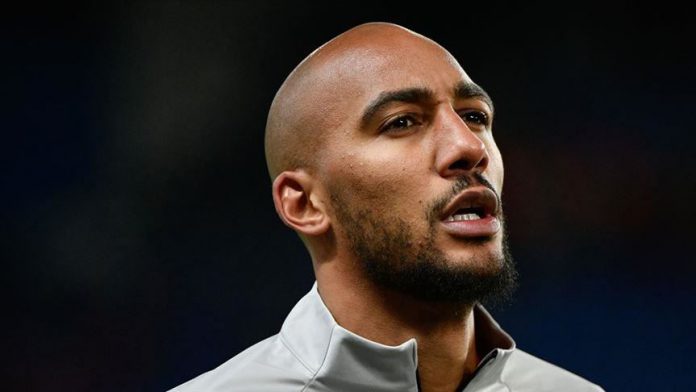 The Turkish Football Federation (TFF) announced on its website that 31-year-old Nzonzi’s contract was dissolved by the club.

Nzonzi joined Galatasaray on loan from Italy’s Roma in August 2019.

This season he produced one assist in 15 appearances.

He also lifted the UEFA Europa League trophy in 2016 while he was a Sevilla player.