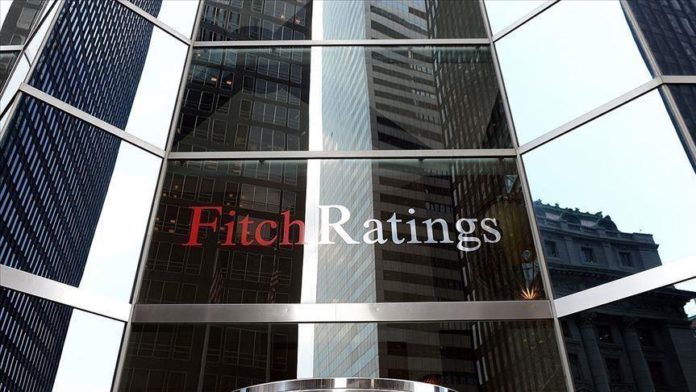 The Group of Seven (G7) countries backing a global minimum tax rate may pave the way for governments of major developed economies for raising taxes for multinational companies, Fitch Ratings said Tuesday in a report.

Finance ministers from G7 nations reached an accord on Saturday to create a global minimum corporate tax rate of at least 15%.

Canada, France, Germany, Italy, Japan, the UK, the US, and the EU agreed in principal to implement new international tax rules and remove digital service taxes, the rating agency noted.

It said a global minimum tax would allow countries to increase revenue from large multinationals without the use of digital service taxes.

“Digital tax legislation has already been enacted by 26 countries, including France and the UK, with many others having drafted or announced intentions to implement a digital tax,” Fitch said in its statement.

“If a global minimum tax becomes legislation and individual countries chose to retain a digital service tax, it may be possible that a credit is provided against any future global minimum taxes that might be instituted,” it added.

Fitch said the global minimum tax, if passed, would apply to certain US companies generating significant foreign earnings regardless of whether they have a physical presence in international markets where they conduct business.

“Many multinationals pay lower taxes than domestic peers due to the blending of income streams from high and low tax countries and other tax advantages,” it noted.

The reason behind a global minimum tax rate is seen by experts as a solution for major economies to discourage multinational companies from moving their profits to low-tax nations, regardless of where they make their sales in the world.