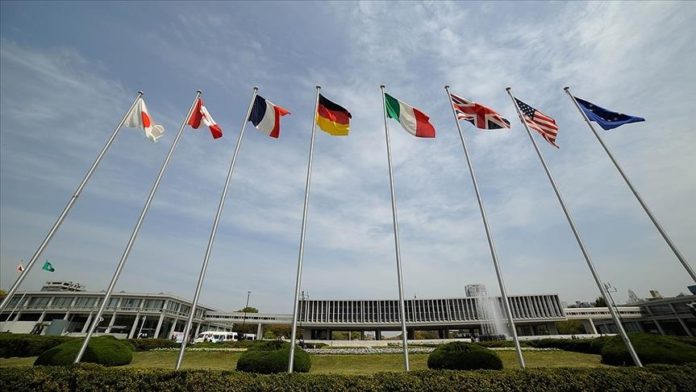 The leaders of the world’s richest economies and three guest countries convened in Cornwall, England on Friday for the G7 summit.

The summit is being held for the 47th time under high-level security measures and coronavirus precautions.

US President Joe Biden is among the leaders as he is paying his first overseas visit since he was inaugurated in January.

The summit is being held in Corbis Bay, a village in Cornwall, which is under very strict protection by British security personnel, including some navy units and Special Air Service commandoes.

The main items on agenda will be ongoing COVID-19 pandemic, global geopolitical risks and climate change.

The meetings will be held behind closed doors and the event will be followed by restricted number of journalists because of the COVID-19 restrictions which prohibit large gatherings.

The summit will end with a final communique on Sunday before the leaders will leave the UK for Brussels for a NATO summit which is due on Monday.