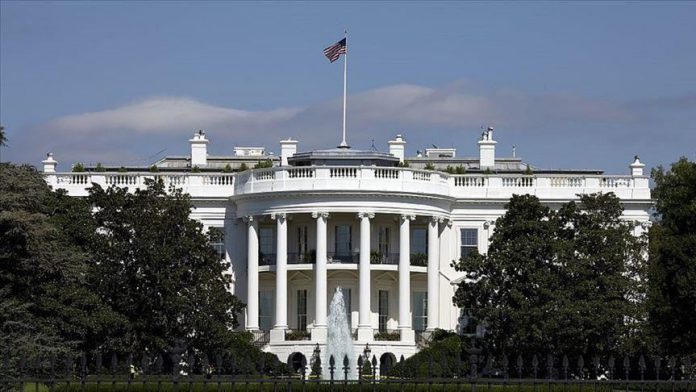 The Group of Seven leaders called for reform at the World Health Organization (WHO) for what they say is a lack of transparency in response to the global coronavirus crisis, the White House said Thursday.

U.S. President Donald Trump chaired a videoconference with G7 leaders in which the leaders discussed contributions provided to the international body which amounts to more than $1 billion, according to a statement.

“Much of the conversation centered on the lack of transparency and chronic mismanagement of the pandemic by the WHO,” said the White House. “The leaders called for a thorough review and reform