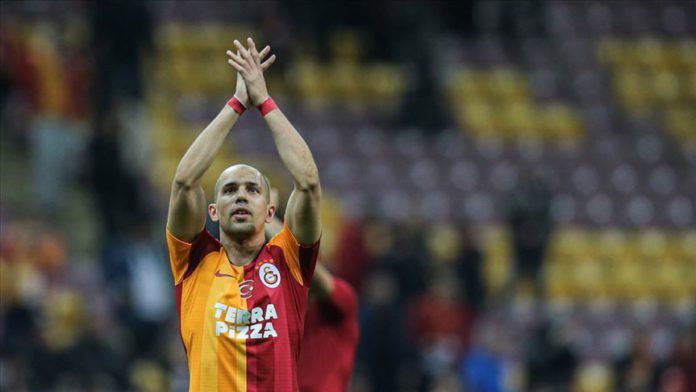 Sofiane Feghouli, an Algerian player for Turkish football powerhouse Galatasaray, has stepped up to voice his support for Uighurs in China.

”#UyghurLivesMatter,” Feghouli, 30, posted late Wednesday on Twitter to raise awareness of problems faced by the minority community in northwest China, using an alternate spelling for Uighurs.

China’s Xinjiang region is home to around 10 million Uighurs. The Turkic Muslim group, which makes up around 45% of Xinjiang’s population, has long accused Chinese authorities of cultural, religious, and economic discrimination.

Up to a million people, or about 7% of the Muslim population in the region, have been incarcerated in an expanding network of “political re-education” camps, according to US officials and UN experts.

In a report last September, Human Rights Watch accused Beijing of a “systematic campaign of human rights violations” against the Uighurs.

International Istanbul Opera Festival to be held on July 1-11