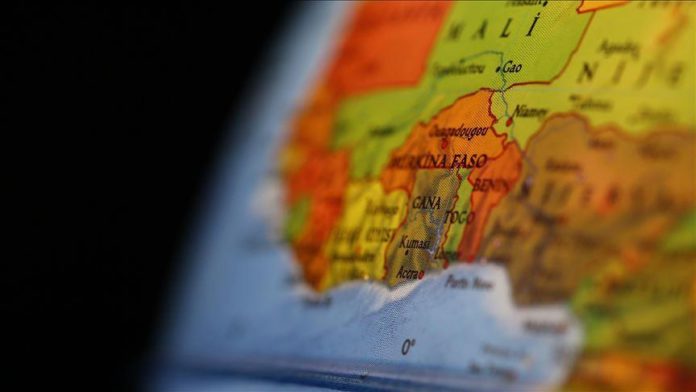 The funeral rites of Ghana’s former President John Rawlings, which was scheduled for Dec. 23, has been postponed, local media reported on Thursday.

“The office of the former President Jerry John Rawlings informs the general public that his funeral will no longer take place on Wednesday, December 23, 2020,” according to Graphic news agency.

“A new date will be communicated to the public in due course. The inconvenience to all who had made prior arrangements for the funeral ceremony is deeply regretted,” Graphic quoted the statement as reading.

Rawlings died at the age of 73 on Nov. 12. He spent nearly a week at a hospital in the capital Accra.

The former president fell sick after the burial of his mother last month.

In 1992, Rawlings resigned from the military and established the National Democratic Congress (NDC). He was democratically elected in the same year and then in 1996 for a second term.​​​​​​​

US court: Trump must turnover tax records to prosecutor