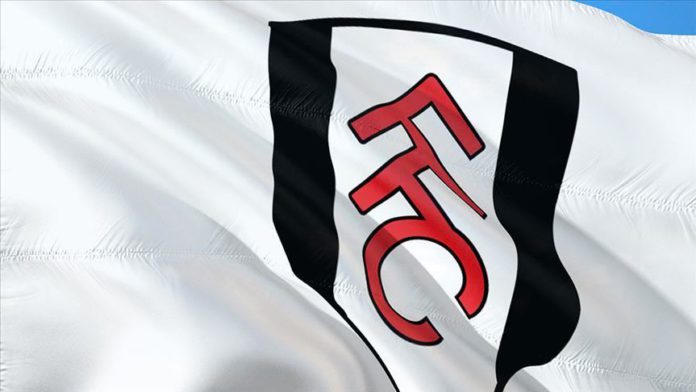 Fulham were promoted to the Premier League on Tuesday after defeating Brentford in London.

The club was admitted to the top tier of English football after a 2-1 win in extra time following a goalless draw over 90 minutes in the Championship playoff final at Wembley.

Joe Bryan’s goals in the 105th and 117th minutes brought his team victory as Brentford right-back Henrik Dalsgaard’s goal in the 120+4th minute was too late.

With this victory, Fulham sealed their promotion to the Premier League after a year of absence from England’s top-flight division.

Leeds United and West Bromwich Albion are two other teams that moved from the Championship to the top flight of English football.

Hamas on UAE-Israel deal: Treacherous stab in back of Palestinians

EU needs contact with Turkey at every level: Germany