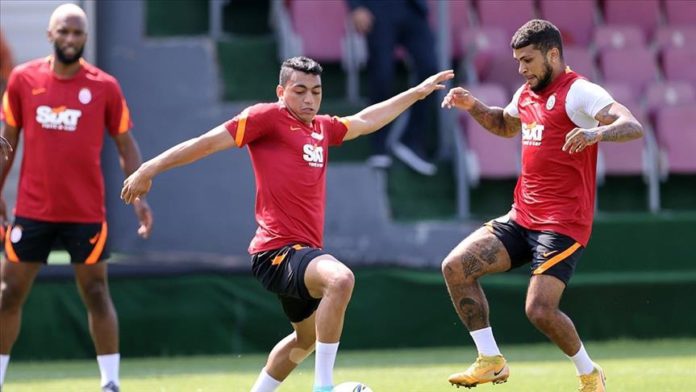 A dispute over coronavirus procedures has led to the cancellation of a Tuesday friendly football match, with Turkish side Galatasaray pointing discrimination, rude and unfair treatment by Greek officials at the airport.

PCR tests of players for the Istanbul side were rejected by Greek officials, with new virus tests demanded, Galatasaray announced Monday, leading to cancellation of the match with Greek club Olympiakos.

Moreover, Greek officials made them wait at the airport for two hours even though they had completed all the procedures, said Galatasaray.

The Lions said the rejection of their PCR tests and Greek officials’ “rude” behavior were responsible for the cancellation and that they were flying back home.

“Galatasaray, the club that carries Turkish flag on its jersey with great pride and represents Turkey in Europe many times, have been disrespected like this for the first time. We expect an apology on our country’s behalf from Greek officials for their treatment that was against human rights,” the club said.

“I talked to club President Burak Elmas and (manager) Fatih Terim on the phone and told them that we stand by them,” he added.

US extends border closures with Mexico, Canada through Aug. 21