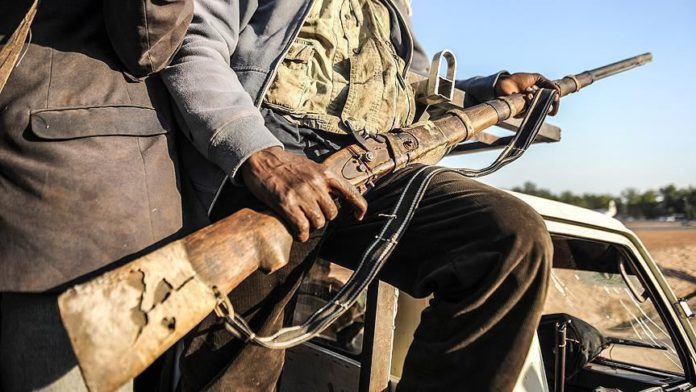 Over 51 people have been killed by fresh inter-communal violence in northern areas of South Sudan.

“On June 26, fighting erupted following a decision by the high court ordering one of the warring communities to pay compensation to a rival community after one of it’s members was killed, which led to the killing of 27 and seven wounded in the last three days,” Mapuoc told Anadolu Agency.

On the other hand, more than 24 people have reportedly been killed and 34 others wounded in revenge attacks in the central Lakes State over the weekend, said local police spokesman Mabor Makuac.

This bring the total number of people killed in the Warrap and Lake state to over 51 people and several others wounded.

“It actually started on June 24 and 25, 2020, when a gunman attacked people at home at Pachong, wounding three people,” he said, answering Anadolu Agency’s questions, adding that further violence had erupted on Saturday, killed dozen and wounded others.

The Minister of Interior, Paul Mayom Akech, said the government failed to stem ongoing fighting due to a lack of coordination.

Battleground state of Wisconsin clashes over Trump and beyond