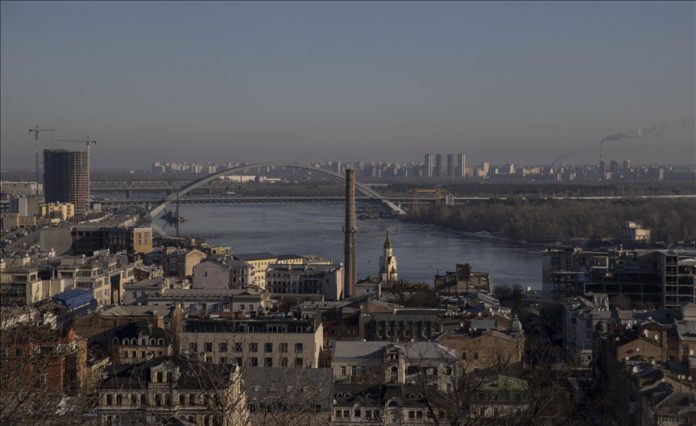 Fresh explosions were heard in Ukraine’s capital Kyiv on Thursday after Russia launched a military intervention earlier in the day.

The explosions started after 4.50 a.m. local time (0250GMT) in the cities of Kharkov, Kramatorsk, Mariupol, Mykolaiv, and the port city of Odessa, as well as the capital Kyiv, all under attack by Russian forces.

Amid the explosions in Kyiv, alarms were heard all around the city, warning the public to seek shelter from Russia’s long-feared intervention.

While some civilians tried to leave the city, others took shelter in subway stations and basements.

Earlier Ukraine’s State Border Guard Service announced that Russia had launched an attack on Ukraine from Belarus to the northwest as well as from the occupied peninsula of Crimea, which Moscow illegally seized in 2014.

The statement said the attack was carried out by Russian forces supported by Belarus.

It added that border troops were attacked and there were also attacks in the cities of Luhansk, Sumi, Chernihiv and Zhytomyr, all areas along Ukraine’s eastern and northwestern borders.

In recent months Russia had amassed over 100,000 troops around Ukraine, but President Vladimir Putin repeatedly denied any intention to invade.