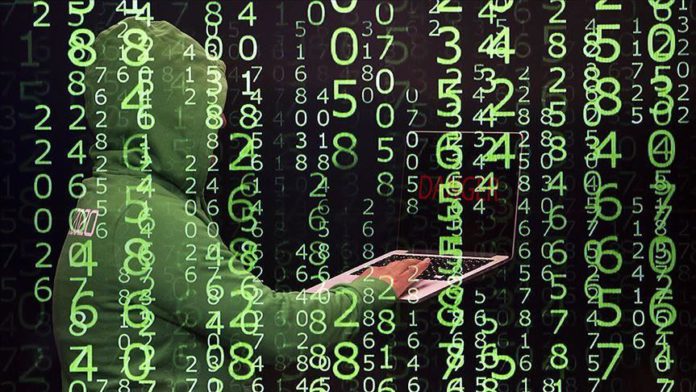 Several French websites came under cyberattack Sunday over anti-Islamic remarks by the country’s president and the republication of cartoons insulting Prophet Muhammad.

An anti-malware and support unit account on Twitter said a major cyberattack against French websites was underway.

“A wave of cyberattacks has hit French websites Sunday evening,” it said, without elaborating.

French President Emmanuel Macron’s attitude against Islam, the republication of caricatures insulting its Holy Prophet and their projection on the walls of buildings has triggered boycotts of French products in several countries including Qatar, Kuwait, Algeria, Sudan, Palestine and Morocco.

The French Foreign Ministry has called for an end to boycotts and protests against France.

The beheading of a teacher who had shown the controversial cartoons depicting Prophet Muhammad during one of his classes on freedom of expression triggered anti-Islamic remarks in France which also sparked protests in Muslim countries.

In recent days, Macron said they would not stop publishing such cartoons insulting Islamic values.