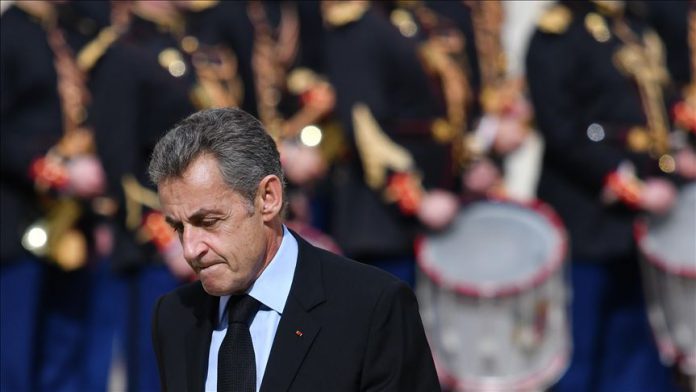 In a first for a court case against a former French president, this October, Nicolas Sarkozy will stand trial on corruption charges, accused of trying to obtain classified information from a judge, the court announced Thursday.

The charge is just one in of several that Sarkozy, 64, faces. The ex-president is said to have sought through his lawyer, Thierry Herzog, classified information in 2014 from then-judge Gilbert Azibert about an investigation that has since been dismissed. The exchange involved Sarkozy’s help in garnering Azibert a comfortable post in Monaco.