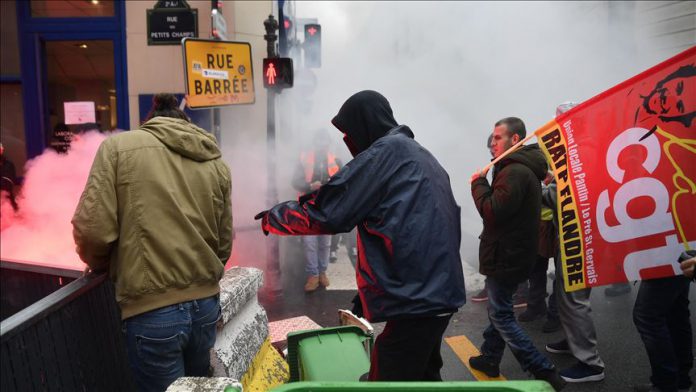 The dispute began Dec. 5 and although the number of protesters is down 7%, the country has been brought to a near standstill for the last month as a lack of workers caused shutdowns of major transit entities, including train and metro stations.

The strike has topped the longest transit strike on record in France, which ironically occurred around the same time 23 years ago from December 1986 to January 1987.

Read more: French strikes show no sign of let up