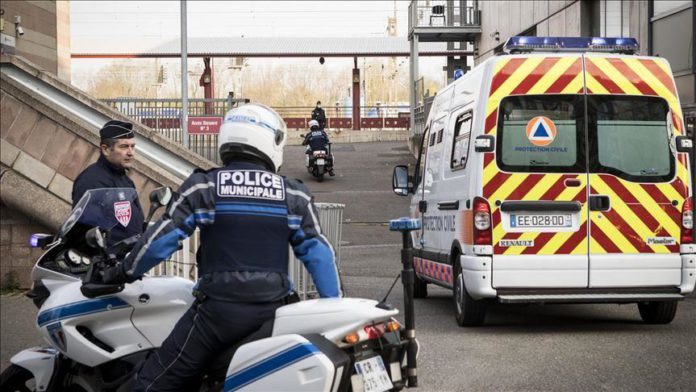 A collective complaint was filed this week in a Paris court by a group of 25 women against graffiti artist Wilfrid A, accusing him of rape and sexual assault.

The artist, who makes his home in the Parisian neighborhood of Montmartre where all the alleged assaults occurred, rose to fame after the November 2015 terror attacks, after which his message “Love roams the streets” scrawled across the city walls became a symbol of strength.

The complaint was filed formally on Tuesday by the group, who allege that Wilfrid A had displayed over the last ten years a pattern of pursuing and manipulating young women, even teenagers, luring them into his “studio” — which was actually his home — and there assaulting or raping them.

There are 28 women in total who have come forward with accusations. They are now between the ages of 19 and 49. The group decided to file their complaint collectively after three women had filed individual complaints.

Wilfrid A has denied the accusations.

In protest to the street artist, Wilfrid A’s message is now being altered to “A rapist roams the streets.”

“My client is willing to explain himself to investigators,” Wilfrid A’s attorney, Joseph Cohen-Sabban, said in a statement to France24. The accusations had first come to light in an article published in Neon magazine on June 22, wherein 16 women gave their story.

After the publication of the article, an investigation was opened on June 26.

Those who have filed the complaint describe Wilfrid A as a “sexual predator” who would approach women with compliments and invite them back to his atelier, but once there, became overly aggressive, sometimes violent.

'No damage to Turkish drone maker from Canadian move'