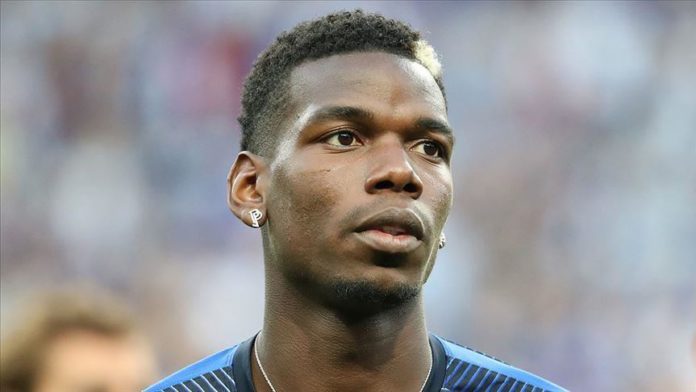 French football star Paul Pogba said on Monday he will go on to play for his nation, denying rumors about his international retirement over the French leader’s remarks against Islam.

“Unacceptable. Fake news,” Pogba said on Instagram as the Manchester United midfielder has referred to the UK daily The Sun’s gossip story.

Pogba is one of the integral parts of “Les Bleus” (The Blues), playing for his native France since 2013.

He had 71 appearances to score 10 goals for his country.

Playing in the center of the park, Pogba won the 2018 FIFA World Cup with “Les Bleus”.

Earlier this month, Macron described Islam as a religion “in crisis”, and announced plans for tougher laws to tackle what he called “Islamist separatism” in France.

Macron’s attitude against Islam, the republication of cartoons insulting the Muslim Prophet Muhammad and their projection on the walls of buildings have triggered boycotts of French products in several countries, including Qatar, Kuwait, Algeria, Sudan, Palestine, and Morocco.

The French Foreign Ministry has called for an end to the boycotts and protests against France.

The decapitation of a teacher who had shown the controversial cartoons during one of his classes on freedom of expression triggered anti-Islamic remarks in France, which also sparked protests in Muslim countries.

In recent days, Macron said they would not stop publishing such cartoons insulting Islamic values.