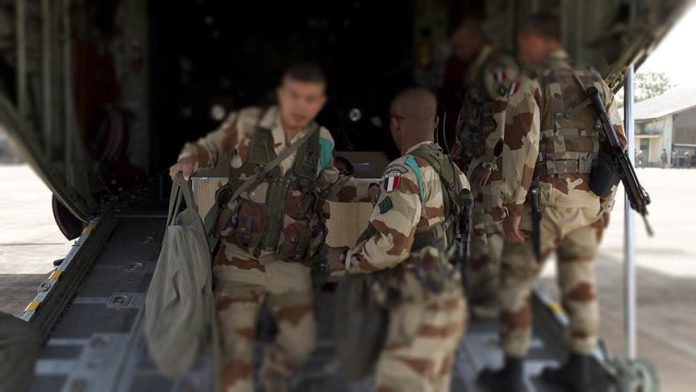 French troops are only able to remain deployed in Syria under the guard of the U.S. military, despite the French president’s claim that his country is pursuing an active policy in the Middle Eastern country.

During an interview earlier this month, Emmanuel Macron had claimed that NATO was “brain dead”.

Macron told the Economist weekly magazine that NATO “only works if the guarantor of last resort functions as such”, lambasting the U.S. for “turning its back” on the alliance.

Read more: French soldiers only remain in Syria with US help