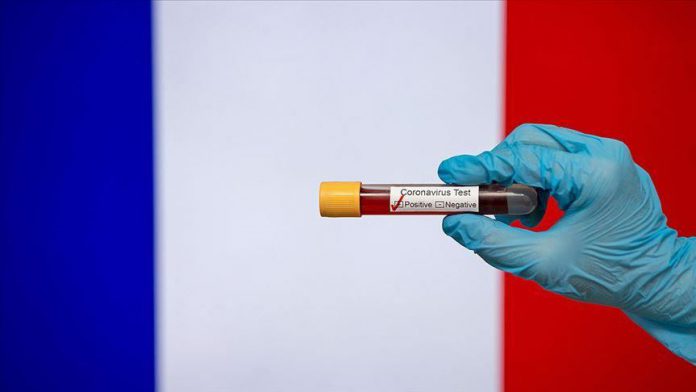 As the coronavirus outbreak continues to take its toll on the French population, the government announced that it is planning to launch a digital smartphone application to fight the pandemic.

The StopCovid project aims to help limit the spread of the disease by following its chains of transmission and paths of infection, according to Secretary of State for Digital Affairs Cedric O. in an interview on France Inter Thursday morning, adding that the app is still being developed and will take several weeks to be completed.

Cedric O. also said that options are being developed for the approximately 13