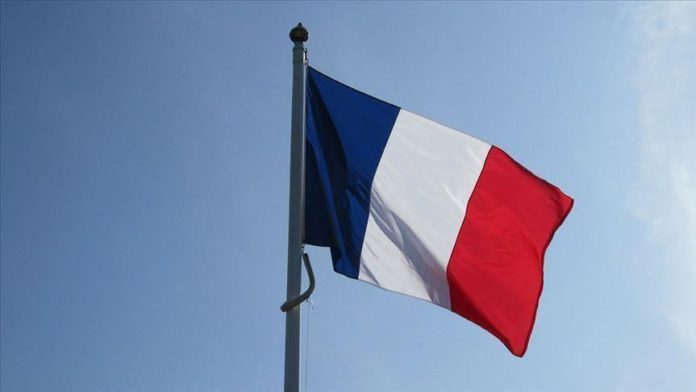 PARIS – A new website has been set up in France to aid victims of domestic violence amid a spike in abuse cases during the coronavirus lockdown.

The site enables sufferers to store information in a safe place — photos, texts, phone conversations, any and all correspondence, and even medical records — for future use.

The site, called Memo of Life, helps those in need with not only archive capabilities but information on support groups and legal resources, according to reporting by Radio France International (RFI). Victims are in need of a place to archive information that will aid in pressing charges against abusers.

The site also has an “emergency hatch” of sorts — a button that when clicked takes one to a weather site, in case an abuser suddenly enters the room and is capable of looking at a screen. There is also a library of articles to educate victims about violence and their options for aid.

The organization France Victimes has helped female victims of domestic violence in France for 24 years and director Olivia Mons says that quite often, the trauma for victims is so great that they have trouble recalling important details needed when it comes to legal proceedings. The France Victimes website has full access to the Memo of Life site as well.

In July, a bill was unanimously adopted in the French senate that offered protection to sufferers of domestic violence. A most important facet of the bill is that it allows doctors to break patient-doctor confidentiality if the medical provider believes a patient’s life is in danger. It also increases prison time for perpetrators to 10 years if any victim at their hands commits suicide or even attempts to commit suicide.

In the wake of the bill, the new Minister for Gender Equality, Elisabeth Moreno, hailed it as a unifying move.

“In our democracy, there must be fights that bring us together, and this is what I believe the National Assembly and the Senate demonstrated during the examination of this bill,” she said according to the BBC.

Reporting even as current as Nov. 17, 2020 had the incidence of domestic violence up in France by 17% in 2019 over 2018, according to France’s Police Statistics Bureau. Ironically, law enforcement believes that since an initiative in September 2019 to push a nationwide conversation on the subject, the numbers have increased since victims may now feel more inclined to make reports — and to be taken seriously. Reports were made by both women and men.

The goal for Memo of Life, according to RFI, is to aid as many as 20,000 victims per year. The website should be up and running in full by the beginning of 2021.