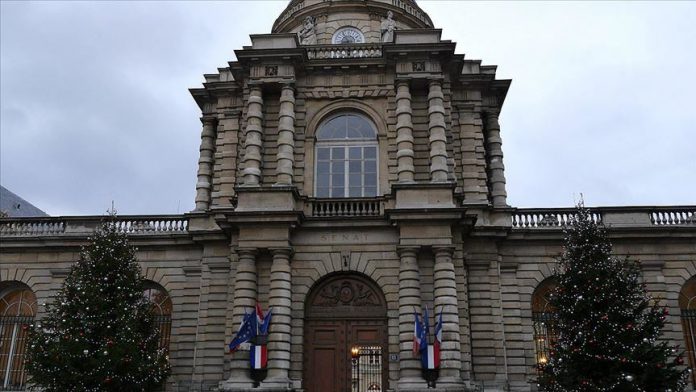 A total of 163 senators voted in favor of the bill while 114 voted against.

The bill also needs to be approved by the National Assembly, to enter into effect.

But as the ruling party, The Republic on the Move — which has a majority in the national assembly — is against the bill, it is unlikely that the bill will be approved.