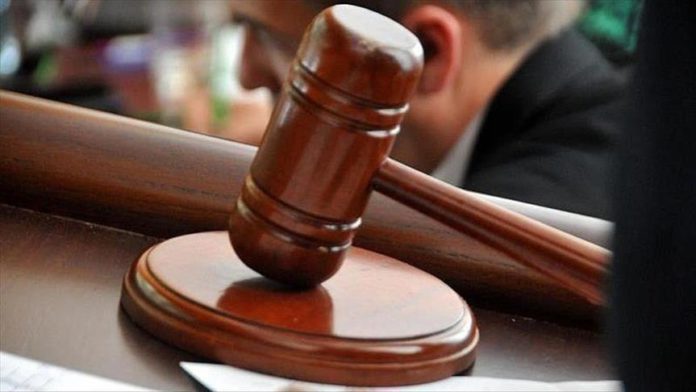 A prosecutor requested punishment for the victim of a hate crime in eastern France.

The trials of the elderly perpetrator and victim of racist violence in the Bourgogne-Franche-Comte region began in Lons-le-Saunier in Jura province.

Adil Sefrioui was subjected to a racist attack by a 72-year-old Frenchman in Dole in April.

Prosecutor Lionel Pascal asked the court that the aggressor, who rammed his car into Sefrioui after spewing racist insults, get a six-month sentence, including two months suspended, on charges of “intentional violence with a gun and racist violence.”

A lawyer represented the attacker who did not attend the hearing. Sefrioui testified in court.

Sefrioui’s lawyers and non-governmental organizations involved in the case demanded that evidence be reclassified under the crime of “attempted murder,” citing that the assailant acted with intent to kill.

The next hearing is scheduled for July 6.

Dole resident Adil Sefrioui began arguing with the attacker after the elderly man took pictures of Sefrioui’s house while he was at home with his wife and children.

After making racist insults, the attacker rammed his vehicle into Sefrioui.

Sefrioui survived with a broken nose and finger.

His wife recorded some footage of the attack on a mobile phone and the images drew sharp reactions on social media.

Over 30 killed in fresh communal violence in South Sudan