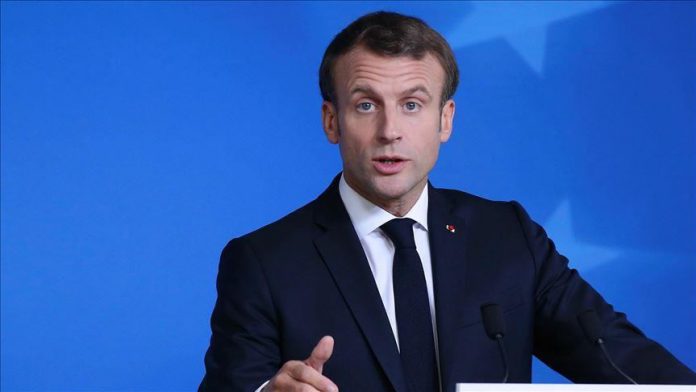 He announced the operation was conducted by French Barkhane forces in the central Mopti region of Mali and two Malian soldiers were rescued.

Macron remarks came during a trip to West Africa after he arrived in the Ivory Coast on Friday and met with President Alassane Ouattara before heading to a French military base.

The tour comes almost a year ahead of the Ivorian presidential election slated for October 2020.