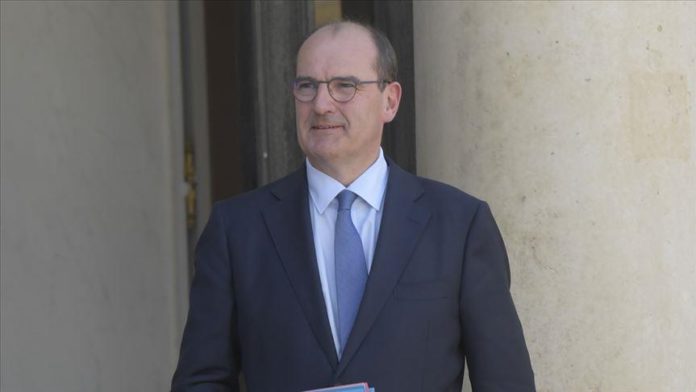 France’s prime minister on Friday took his first shot of the AstraZeneca vaccine, as its administration was resumed nationwide after an eight-day suspension due to safety concerns.

Jean Castex Castex, 55, got the shot at the Begin army hospital in Saint-Mande, near Paris. The move was orchestrated to help restore public confidence in the vaccine.

AstraZeneca was reinstituted to the vaccine campaign after the High Authority of Health, an independent medical public body, issued a green light on Friday to resume the jabs “without delay,” Health Minister Olivier Veran said in a tweet.

The health authority’s opinion was based on the conclusion by a risk assessment committee of the European Medicines Association, which said Thursday that that there is no increase in the overall risk of blood clots post-vaccination.

The French health authority recommended the vaccine be administered to people 55 and older, rather than people between 50 and 64 under its previous guidelines.

With no comorbidities, in an earlier TV interview Castex said he had decided to get vaccinated quickly once the suspension was lifted, “to show my fellow citizens that the vaccine is the way out of this crisis.”